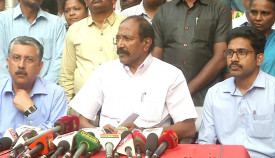 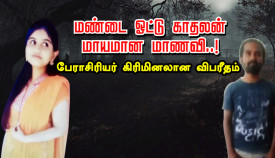 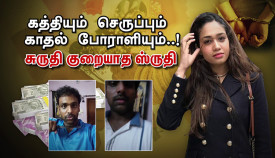 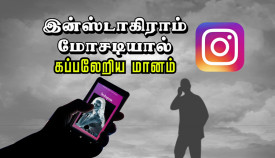 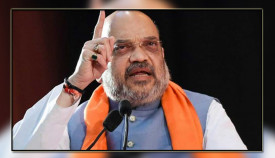 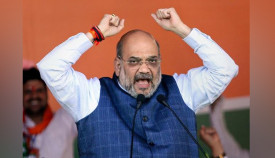 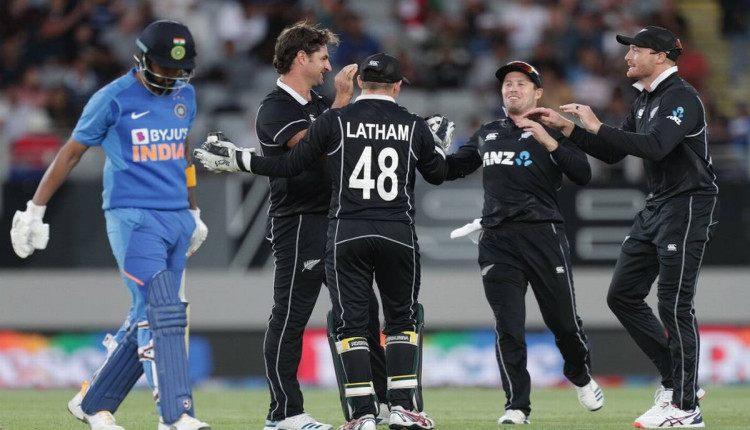 New Zealand gives a clean sweep 3-0 to India after losing the 5 matches ODI T20I series. In the match which happened today, Newzealand successfully chased a 297 run target in 47 overs.

This clean sweep is embarrassing for the Indian team since the last clean sweep in ODI was in the year 1989. The 1989 match was against West Indies. 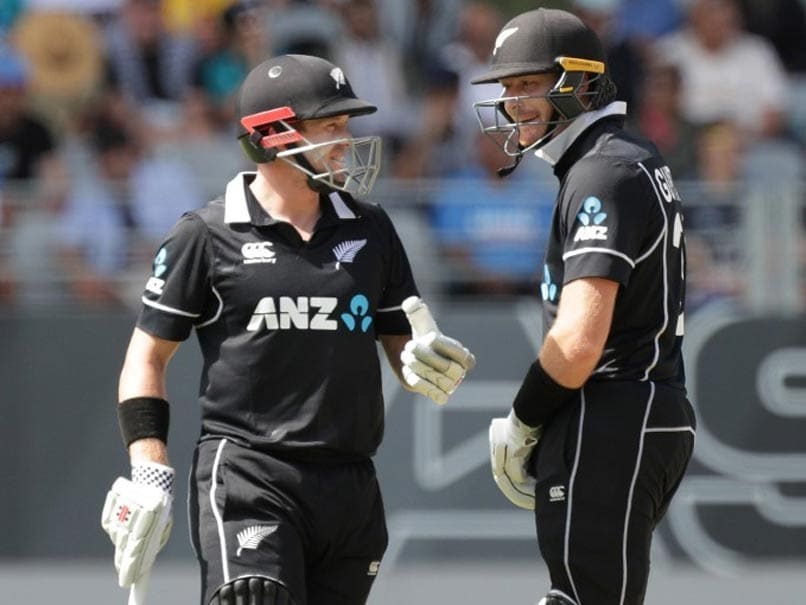 In today's match, Martin Guptil and Henry Nicholls partnership gathered 106 runs which provided a solid foundation for the Newzea - team. Later even after big wickets like Kane Williamson (22), Ross Taylor (12) and James Neesham (19) fell very quickly, Tom Latham and Colin de Grandhomme made a partnership of 80 runs to bag the victory.

The team managed to win even in spite of Kane Williamson's absence in the first two games, it did not have its senior players like Trent Boult, Matt Henry, and Lockie Ferguson also.

Responding to the failure, Kohli said, "the fielding standards were not up to the mark for the Men in Blue. The games were not as bad as the scoreline suggests. Batsmen coming back from tough situations was a positive sign for us, but the way we fielded and bowled, the composure wasn't enough to win games. Didn't deserve to be on the winning side at all this series. Haven't played so badly, but we didn't grab opportunities,". 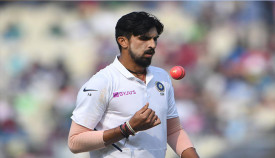 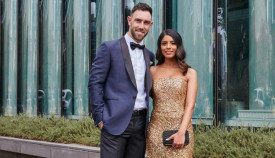 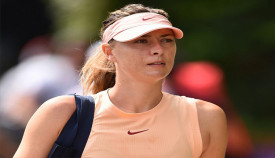 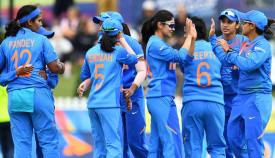 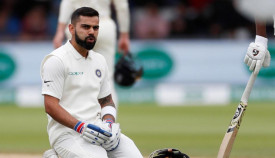 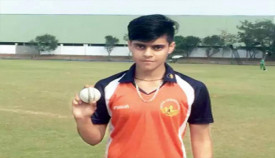 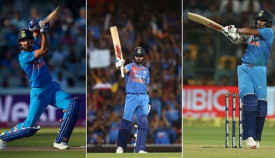 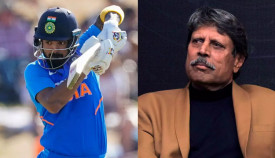 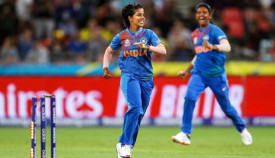 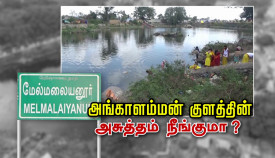 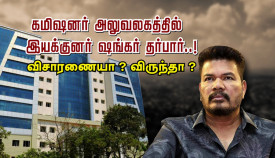 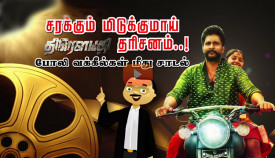