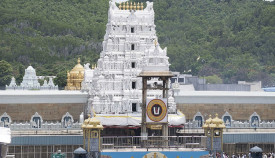 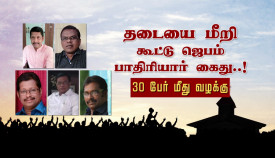 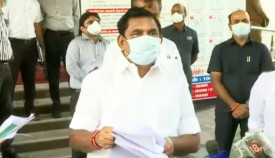 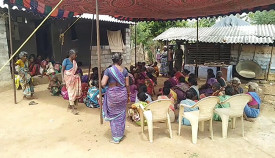 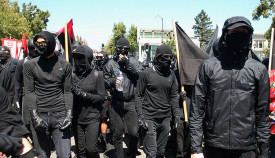 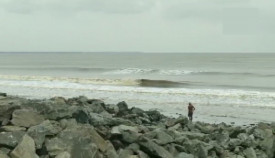 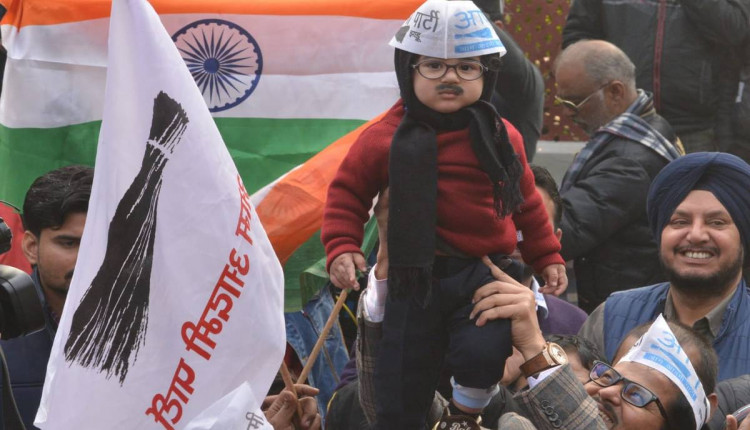 Delhi elections counting has started and AAP leads with a mass majority. BJP trails behind with close to 10 seats but Congress is yet to open its account. Delhi's BJP chief Manoj Tiwari has said that they still have hope.

Among the main candidates of AAP the candidates who are leading in various constituencies are Rakhi Birla, Ragav Chaddha and Satyender Jain. All the Congress main candidates including Alka Lamba, Arvinder Singh Lovely, Ashok Kumar Walia, and Poonam Azad are trailing.

The other AAP main candidates like Manish Sisodia, Deepak Singla, Naveen Choudary are behind BJP candidates. 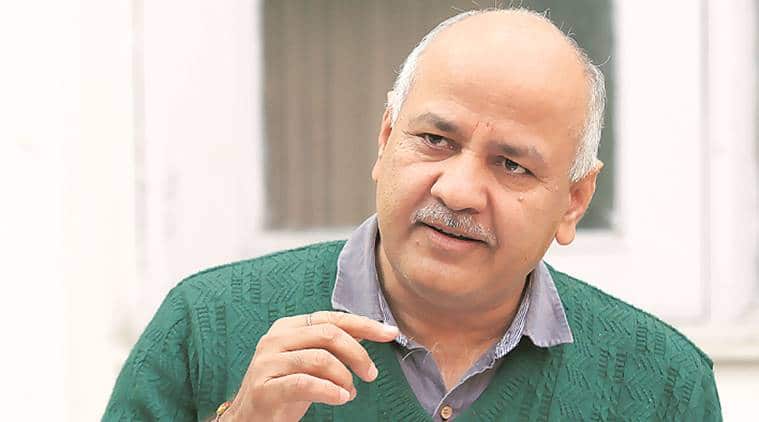 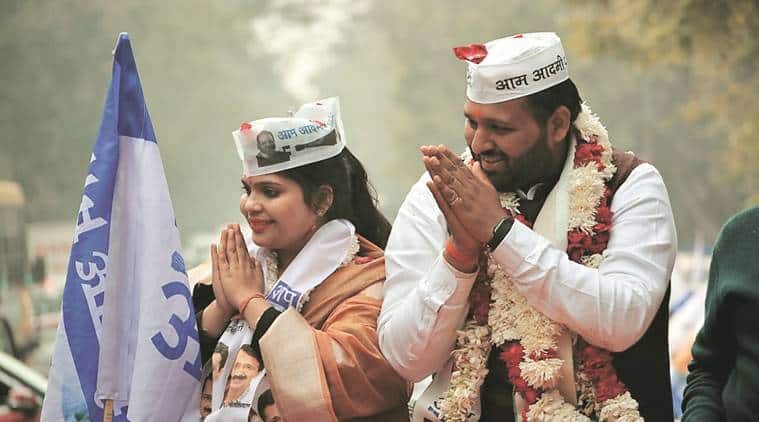 Deepak Singla is trailing behind Om Prakash Sharma of BJP.

AAP which accused BJP of polarising the people of Shaheen Bagh protest has said that the results show that patriotism still prevails in this country. They also said BJP's religious politics did not work this time in Delhi.

Most of the exit polls have predicted a win for AAP. AAP won the 2015 Delhi election with 67 of 70 seats. Congress which has not opened its account yet drew a blank in the last election. 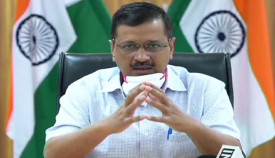 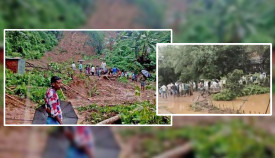 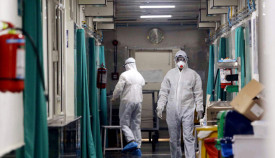 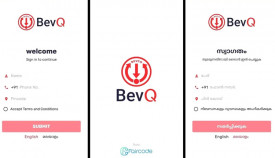 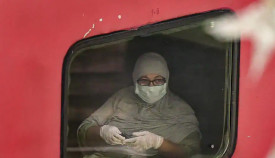 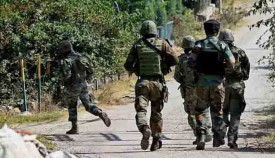 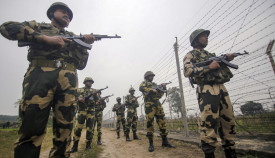 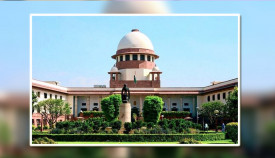 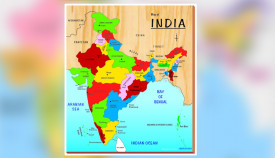 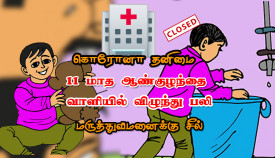 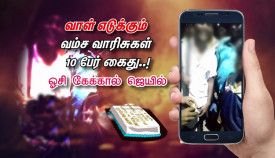 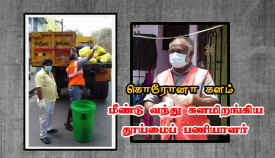