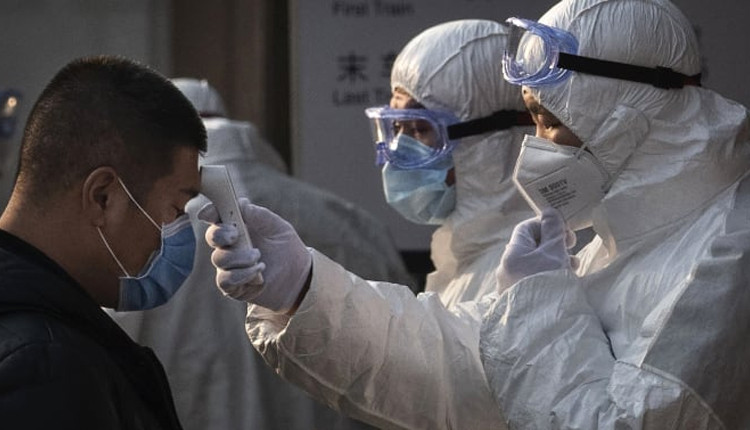 The deadly coronavirus which began last month has killed a total of 724 people.

The World Health Center says 34,394 people have been infected by the disease and the disease is spread across 25 countries around the world.

Scientists are still not sure about what has caused the spread but they believe that it could be snakes or bats or antelopes that would have acted as an intermediate host. Chinese cuisine includes antelope which is traditionally known for its medical properties. The researches have found that the cells in these antelopes match with that of Corona Virus.

Since Japan has denied entry for the passengers who have traveled to China in the "Diamond Princess" Cruise ship, a total of 3,711 people are stationed in the Yokohama waters. 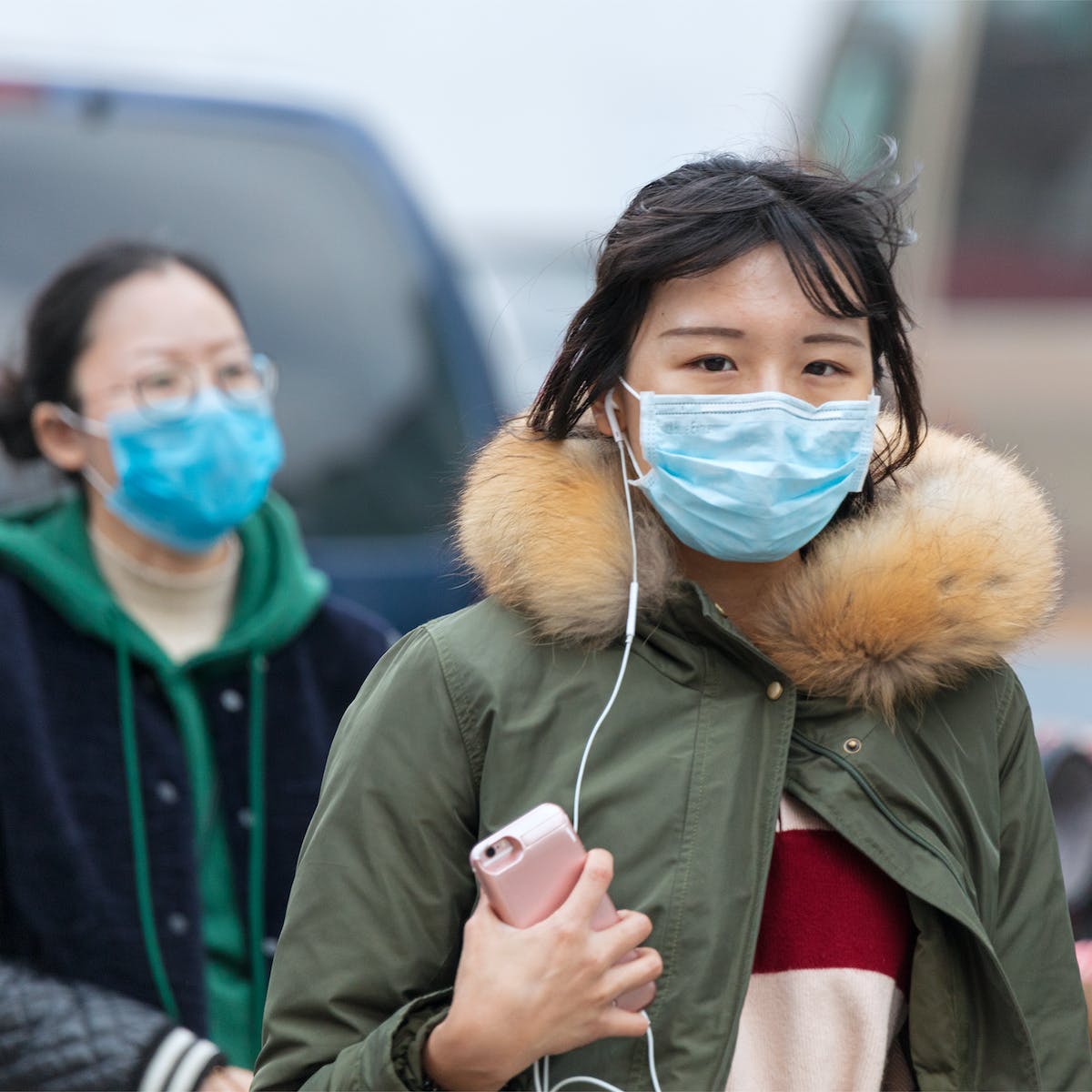 Meanwhile, Saudi Arabia has banned Chinese travelers from returning to their country. The Saudi Government has warned its citizens that their passports will be banned if they travel to China and that anyone who violates the ban will be confiscated by the authorities. Saudi Arabia is the 16th country to not allow Chinese travelers into their country.

Biigates, one of the world's richest people, has donated over 700 crores of Indian rupees on behalf of his charity to find the drug for the coronavirus and to help those who are affected.