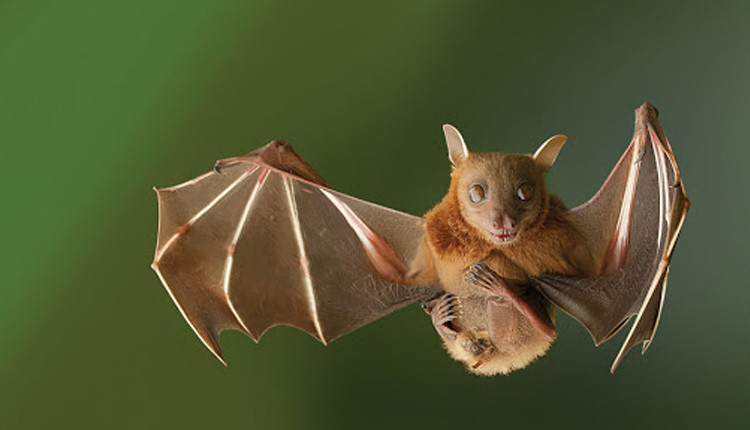 The deadly Corona Virus kills 64 people yesterday topping the previous high of 57 on Sunday. By the end of yesterday, more than 20,000 cases and 425 deaths had been reported in China. 3000 new cases have been identified in just a single day. There have been 150 cases in other countries with one death in the Philippines. 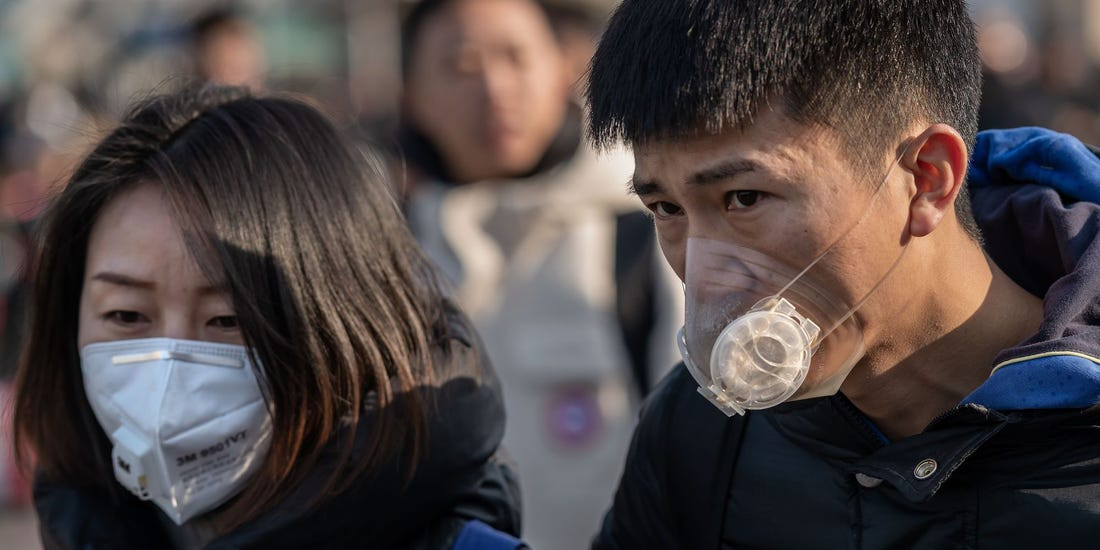 A market in the city of Wuhan in Hubei province is said to be the source of the outbreak. It is believed that bats that were sold in the market were the likely source of this deadly virus.

The Politburo Standing Committee, chaired by President Xi Jinping says that the virus is a big test for the Chinese governance system and also its abilities in handling such urgent and dangerous situations. The Committee has also said officials should take full responsibility for their work and if something goes wrong they will be punished.

The government has constructed two new hospitals in the city of Wuhan, although they are not fully operational.

Coronavirus symptoms usually start with a fever, followed by a dry cough and causes severe respiratory infection. People with weak hearts and damaged blood vessels are prone to get affected quickly by the virus.

The mortality rate for the coronavirus is about 2.1% which is far lower than 9.6% of the SARS virus which killed 8,096 people worldwide.