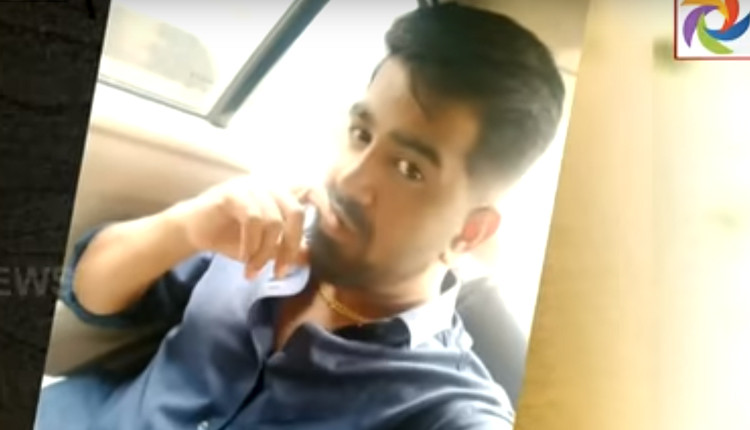 A Coimbatore-based man who pretended to be a doctor at government hospital, caught red-handed at his wedding reception in Chennai and arrested by the police.

Karthik, the culprit, resides at Venkatesan Nagar, Villivakkam. He was often seen wearing doctor’s white overcoat and stethoscope. He also has a car that has G word (representing government official). Neighbours believed he was a doctor at a government hospital.

He was introduced to a family residing in the same area through a common friend. The family was seeking a suitable match for its girl and they thought Karthik would be the perfect match.  While doing background check, Karthik said he was an orphan and had only few relatives. The girl’s family believed his words and went ahead with wedding preparations.

On 10th of September, the marriage was held at a private hall in Chennai and both the families were happy that everything went well. However, everything went upside down as Karthik ‘so-called’ uncle who was in drunken state, started to spill the beans about him.

In police enquiry, it was revealed that Karthik’s native is Coimbatore and his relatives who came for the wedding are also fake.

Karthik had a master plan to pose like a doctor and get married to a girl from well-to-do background before moving to Villivakkam few months back. Police is also enquiring whether he was involved in any other such crimes in the past.

It was also revealed that Karthik’s real name is Samsundar and police have also arrested a woman named Vasantha and two men named Ravi and Jayakumar who were also involved in the crime.