Today is International Mother Tongue Day. Do you know which South Asian country is responsible for this day? 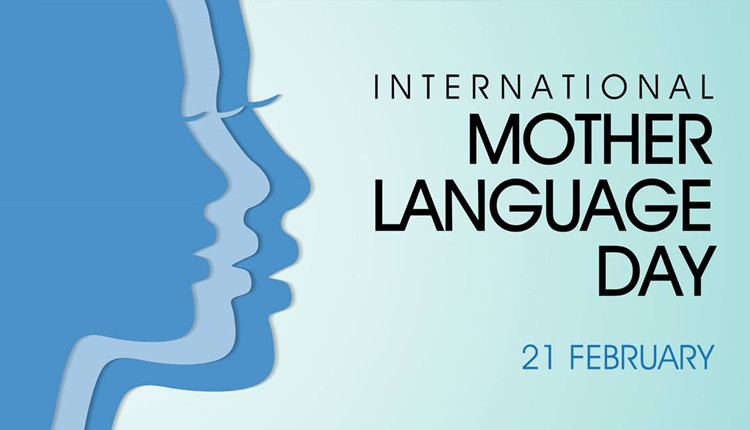 Today is International Mother Tongue Day. Do you know which South Asian country is responsible for this day?

International Mother Language day is celebrated on 21st February every year. This is celebrated because of the South Asian country Bangladesh. In 1952 four students were killed for campaigning to use Bengali as mother language officially in Bangladesh.

Here is the history of what happened:

After India gained Independence the country was divided into Muslim and Hindu states. The Muslim state had 2 regions, they are East Pakistan(Bangladesh) and West Pakistan(Pakistan). The problem started because there were a lot of cultural and lingual differences between the two states.

Since the government of Pakistan declared Urdu as the national language in 1948, the problem became worse. This declaration led to several violent protests in the major Bengali speaking region of East Pakistan. Students of Dhaka University organized a protest with some activists on 21st Februaury, 1952. Police opened fire at the protesters and 4 students were killed. The sacrifice of these students who fought for their mother tongue is remembered as the International Mother Language Day.
Then later in the year 1956, Bengali was declared as the official language. In 1971, Bangladesh became an independent and separate country. 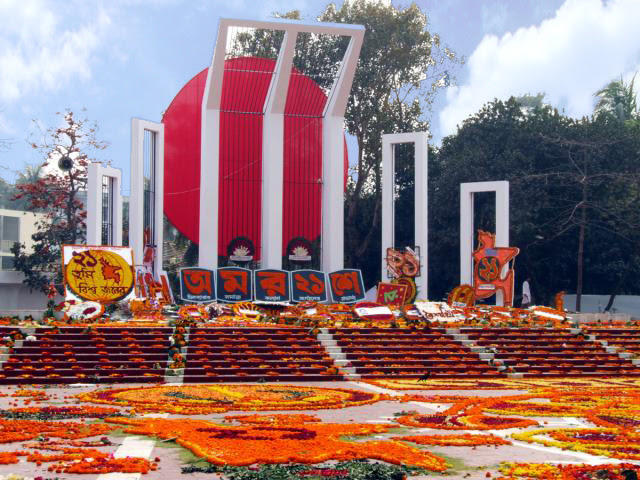 To promote the preservation and protection of all languages all over the world the United Nations General Assembly formed a resolution on 16 May 2007. In 2008, the General Assembly proclaimed the International Year of Languages to encourage unity in diversity and global understanding through multilingualism and multiculturalism. UNESCO was named to serve as the lead agency of the year.

Several languages are disappearing across the world. 40 percent of the world population doesn't have access to education and they use their mother tongue to communicate. So it is necessary to progress mother language multilingual education.