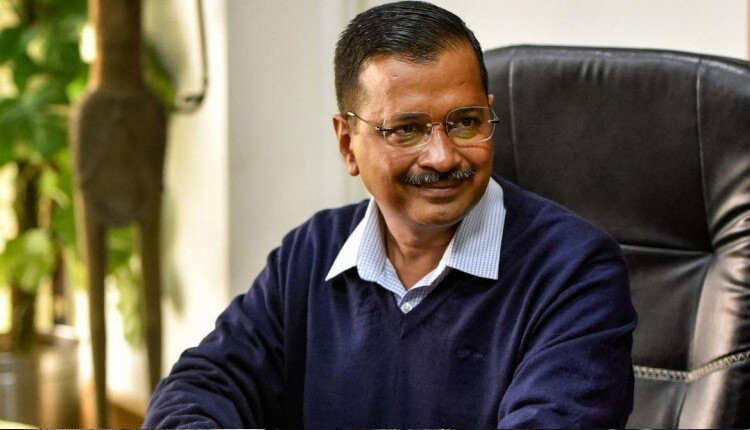 Arvind Kejriwal who took charge as the Chief Minister of Delhi for the third time has declined to take charge for any ministry. Since 2015, he has stayed the only minister in his cabinet without a portfolio.

But in 2017 he has taken the water ministry since Aam Admi Party promised to deliver cheaper water to every household.

The Chief Minister of Delhi after meeting the Home Minister told the reporters, "Many people are asking me why I haven't kept any ministry. The answer is that my first and complete commitment is to the people of Delhi. They have given me a huge responsibility and it is to fulfill that responsibility properly that I have not kept any portfolio."

He further said, "This way I can keep an eye on all ministries and the big picture. If you get too entangled in a ministry and petty details then the rest of the work suffers."

He also said that he had discussed with Amit Shah for working together for Delhi. Amit Shah and Kejriwal have met for the first time after their rancorous campaign. Kejriwal and his party accused BJP of saying that they were trying to polarize voters in with hatred campaigns.

Kejriwal who has retained all his Minister has become the Chief Minister for the 3rd consecutive time. He had given 10 promises in his election campaign. It is said that these 10 promises will be prioritized and will be launched within a set timeline.