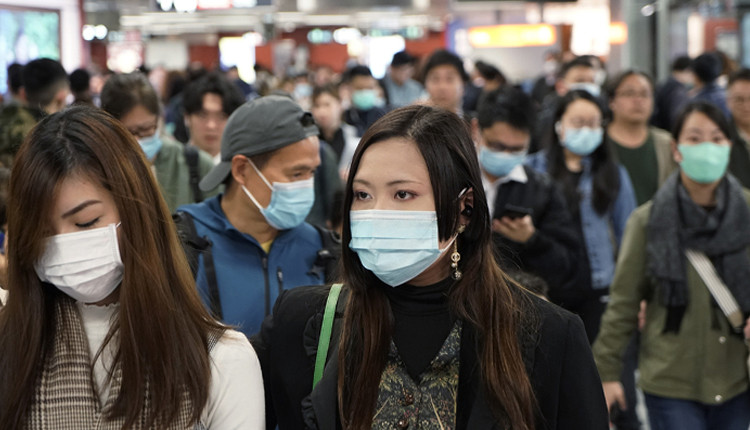 The death toll of coronavirus in China exceeds 2000. It is saddening to know that the director of Wuhan City Hospital couldn't escape from this deadly virus.

In China alone, the death toll from the deadly coronavirus has risen to 2009 after 200 deaths last night. At the same time, 75,213 people are affected by this virus, including 3019 medical personnel.

The condition of 12,057 of the infected people is serious. This is likely to increase the casualties. About 800 people in 25 countries have been infected with corona infection.

It is reported that Liu Shimingu, director of the Wusang Hospital in Wuhan, Hubei province, was infected with coronavirus and lost his life. This incident has shocked the people of China.

The World Health Organization's medical experts are traveling to Beijing, Guangdong, and Sichuan to evaluate the measures taken by the Chinese government to control the infection.