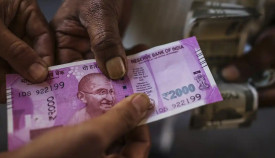 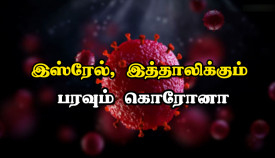 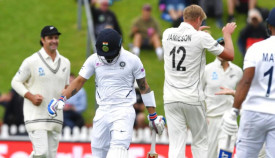 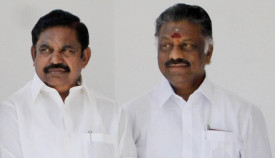 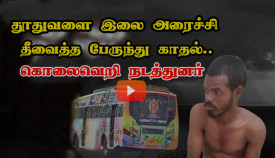 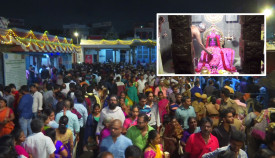 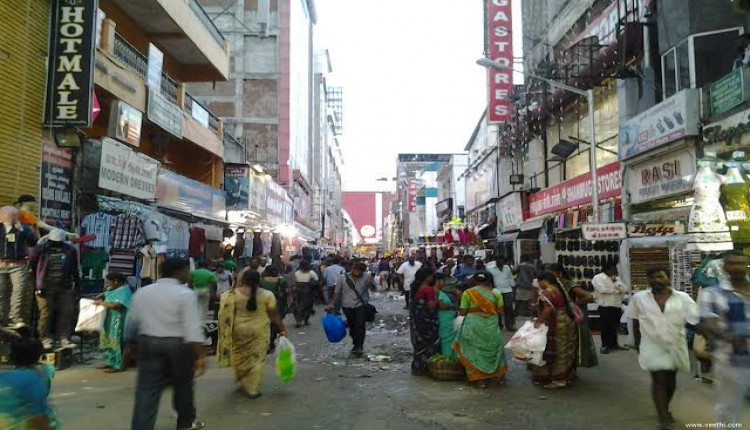 The ever happening shopping center in Chennai is T Nagar and especially Ranganathan street, which overflows with crowd during festive seasons. But this Diwali shows scantily crowded streets of T nagar, which is worrisome for the retailers. Followed by the pooja season the streets like Usman road, Ranganathan street and T Nagar will be unmanageably crowded as the approach of Diwali is closer, whereas this time even with couple of days to Diwali these streets are comparably deserted during this festive season. There are shop keepers even take their daily nap due to lack of customers to their shop and dull business.

What happened to the Chennai’s famous “one stop shop” of Renganathan street? The reason expressed by the general public is lack of cash flow and hence the drop in shopping interest, on the contrary there are views that since shopping is done as and when required, there needn’t be a reason to wait till the festive season to shop, popular brands being branched out in multiple localities, online shopping are some of the key factors for the less crowded streets.

Deployment of police during festive seasons in these streets used to be a nightmare every year but this year’s scantiness needs only very less deployment of police. Also, construction of multistorey buildings of more than 5 storeys is restricted and hence the shifting of bigger brands to other locations is cited as the major cause for the reduction of crowd.

One of the regular shoppers from public says that in the past 25 years this is the time where he could see such sparingly crowded streets and it’s surprisingly during Diwali time. The other reason for non crowded streets is the space crunch for parking. 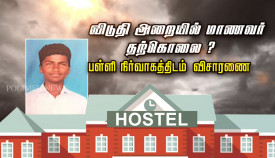 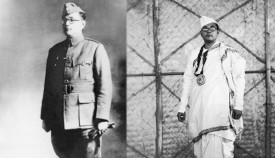 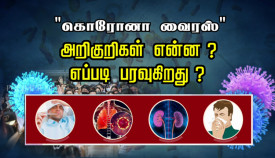 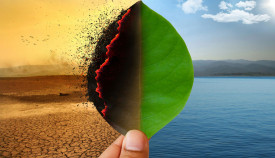 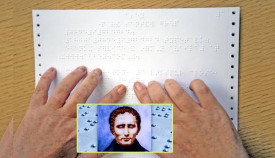 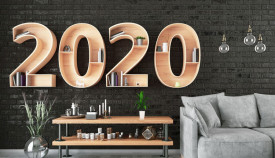 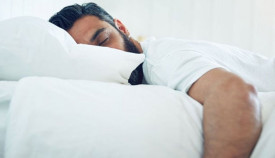 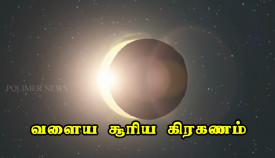 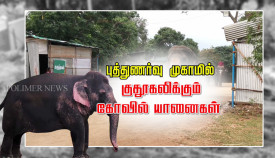 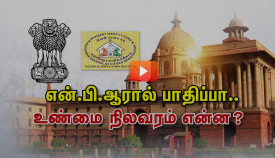 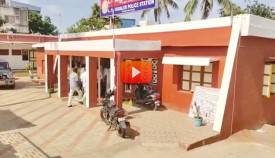 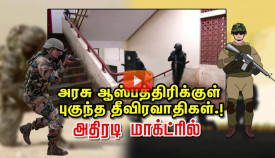 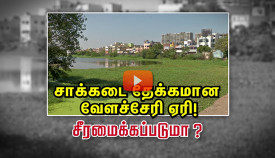 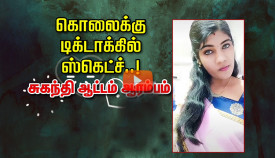