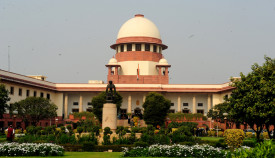 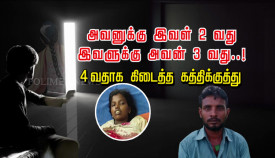 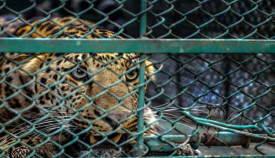 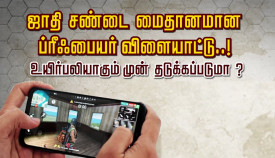 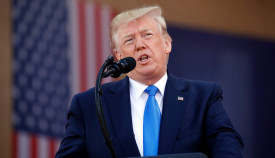 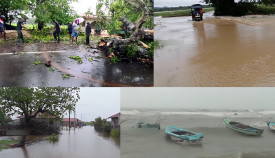 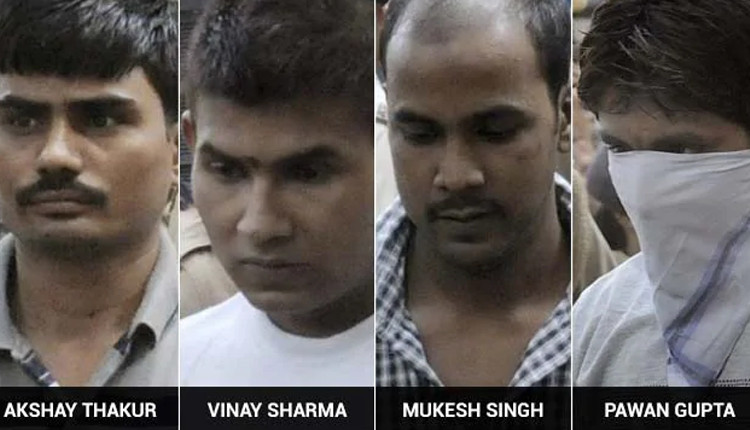 At 5.30 today morning the 4 convicts of Nirbhaya's case were hanged to death. After 7 years of the shocking incident which happened in 2012 where a young girl who took a private bus with her friend after watching a movie was raped, tortured and thrown out of the bus and now justice has been served. But the question is why does it take so long to attain this point.

Just 2 hours before the execution, the convict's lawyer filed a petition which had coronavirus as a reason for the lack of proper documents. The petition was dismissed by the Supreme Court and it ordered to hang all 4 of them.

The 4 who spent the last night at the Tihar jail did not sleep, refuse to have dinner and it is said that one of them even begged for his life. The 4 convicts Akshay Thakur, 31, Pawan Gupta, 25, Vinay Sharma, 26, and Mukesh Singh, 32 filed multiple petitions to escape and postpone the execution.

They were woken up at 3.30 am and by that time the 4 convicts realized that this is the end.

Their lawyer Akshay Thakur pleaded the court not to hang them and even asked the SC to send them to China border.
After the executuon, the mother of the young daughter, Asha Devi said, "We all have waited so long for this day. Today is a new dawn for daughters of India. The beasts have been hanged."

The young woman was studying physiotherapy and worked at a call centre. Among the 6 convicts, Ram Singh hanged himself in jail and a minor who was 17 years when the incident happened was left free after 3 years. This incident brought a lot of changes to laws against women in India. 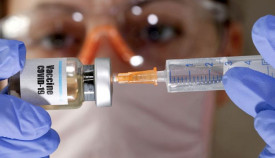 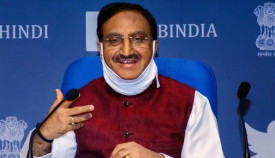 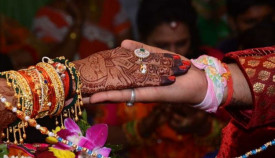 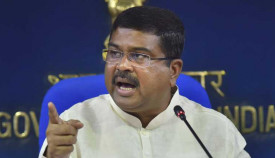 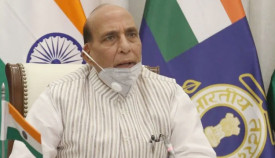 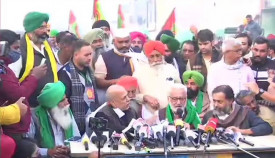 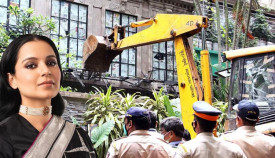 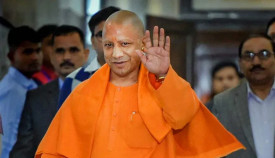 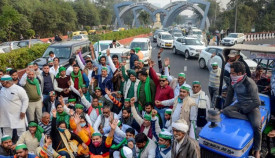 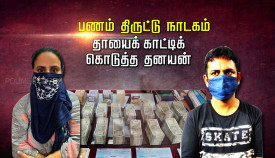 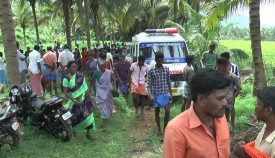 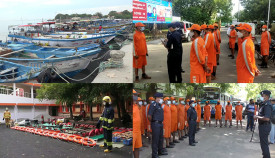 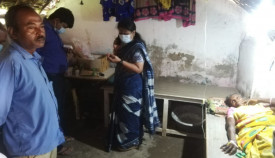