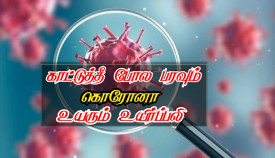 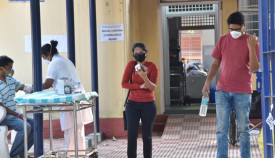 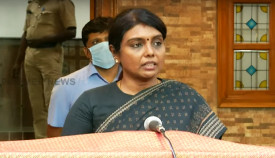 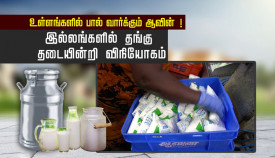 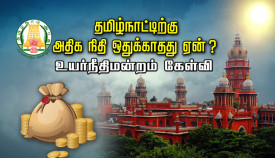 If Corona virus reaches stage 3 in India, it will become very difficult to control the situation 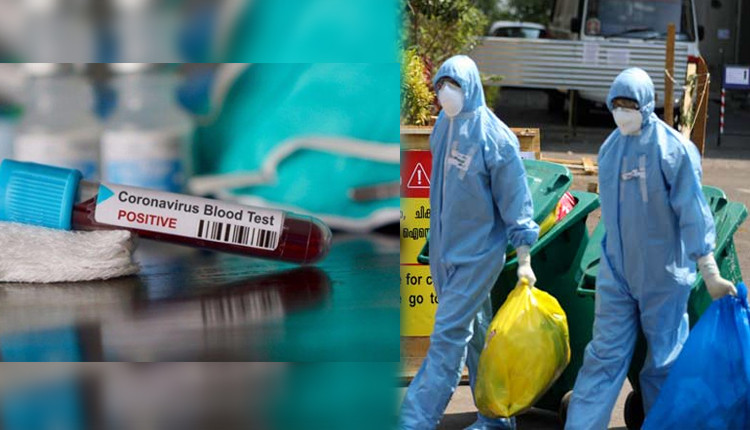 The deadly coronavirus which has affected around 2,00,000 people has killed around 8000. There have been 147 confirmed cases in India and there is a high possibility that the count may increase. India is now in the second stage of the virus but when it reaches the third stage, "community transmission", it will become very difficult to control the virus.

India has high cases of diabetes, hypertension and cardiovascular diseases so there will be more cases of severe infection in India.

In that case, it will be very difficult for the government to handle such complications considering the inadequate test kits,  high density of population and poor surveillance network in some states.

What are the 4 stages of coronavirus transmission:

This stage is where people who travel from foreign countries that confirmed cases of the virus come back to India and test positive.

This stage is where more people are affected and it becomes easy to track down how the transmission happened. Here mostly the virus spreads from a family member who has traveled to an infected foreign country.

The virus spreads to more people and it is impossible to track down how the disease has transmitted. Even people who do not have contact with infected people get the infection thus the outbreak becomes very serious.

This is the last stage in which Italy and China are facing now. The outbreak becomes uncontrollable.

Indian Council of Medical Research has called upon various private organizations and labs to start testing for the virus. The ICMR said that it is planning to operate two high-speed testing labs and new 49 testing labs. The ICMR says that it has tested 11000 samples in 72 labs and 147 have been confirmed with the virus. Out of this, 14 patients have been discharged from hospitals after recovery. 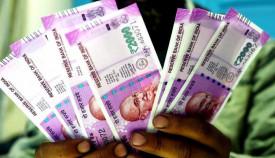 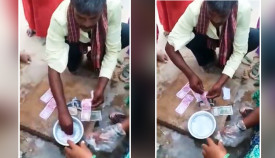 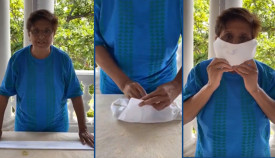 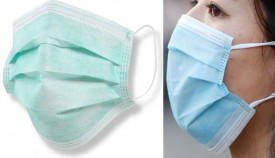 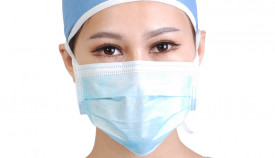 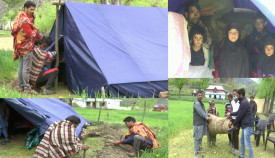 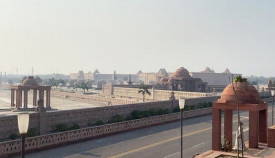 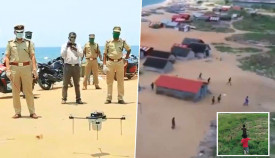 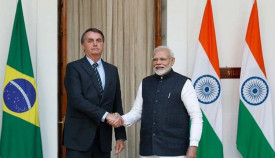 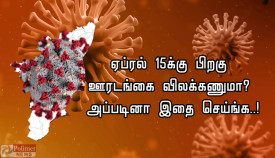 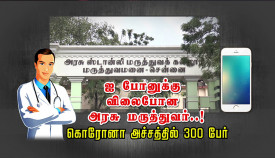 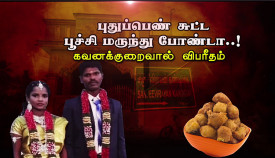 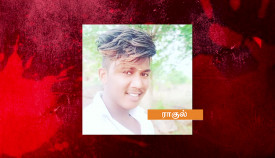