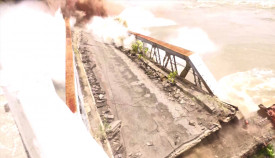 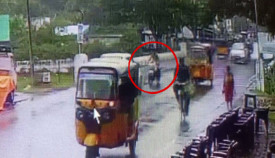 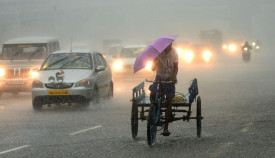 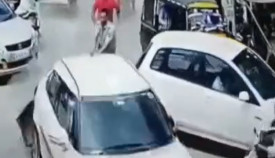 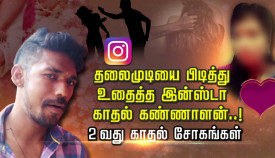 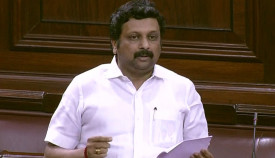 Famous people who have tested positive for Coronavirus 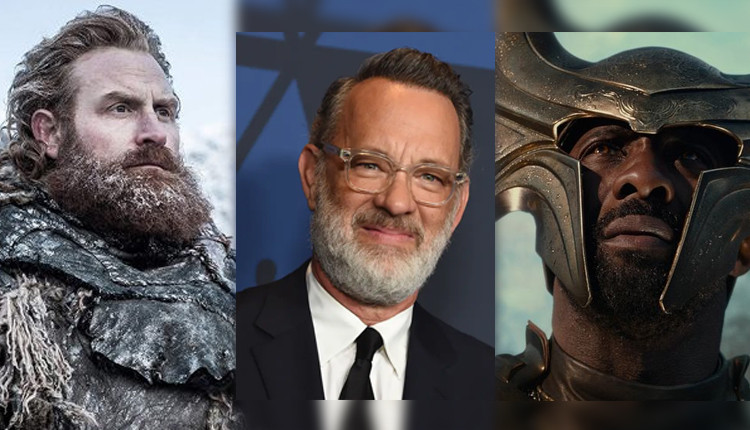 The coronavirus which has affected more than 1,80,000 people worldwide has killed more than 7000. The deadly corona did not leave our favorite celebrities too. Here is the list of notable celebrities who are affected by the virus.

Academy Award winner and one of the most popular Hollywood actor Tom Hanks and his wife Rita Wilson have tested positive for the Coronavirus last week. Tom has won 2 oscars in the Best Actor category and his films have crossed have grossed more than $4.9 billion in North America and more than $9.96 billion worldwide. They were tested positive during his upcoming movie's shoot in Australia.

This English actor is known for his role as the Heimdall in Thor (2011) and its sequels Thor: The Dark World (2013) and Thor: Ragnarok (2017), as well as Avengers: Age of Ultron (2015) and Avengers: Infinity War (2018). He also portrayed Nelson Mandela in the biopic Mandela. Elba took to Twitter and said that he showed no symptoms for the virus but was tested positive. He had taken the test because he found that he had been exposed to someone who had contracted the disease. 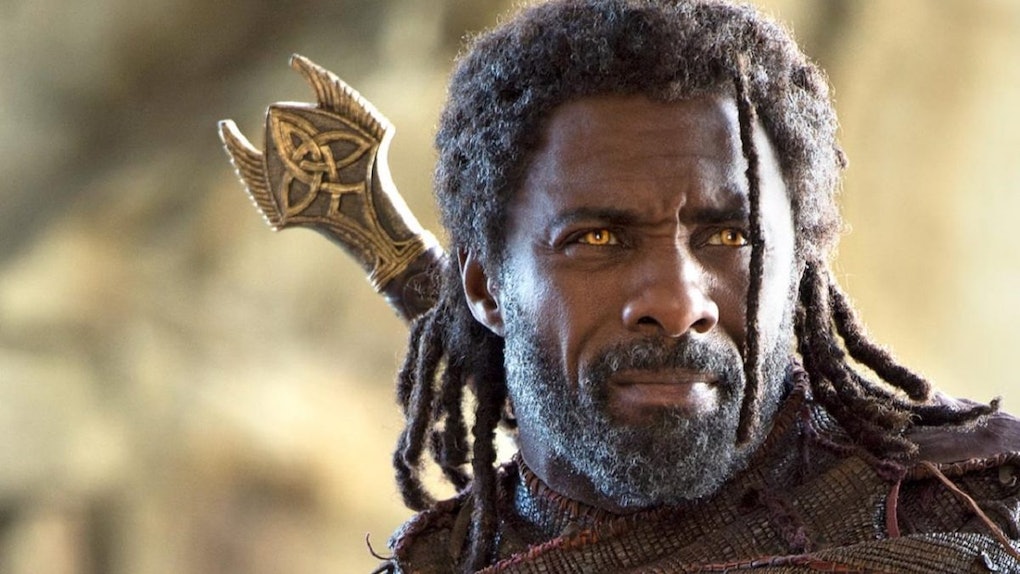 Hivju is best known for his role as Tormund in the 'Game of Thrones' series. Hivju took to Instagram and said he and his family are in self isolation since he has tested positive for the virus. 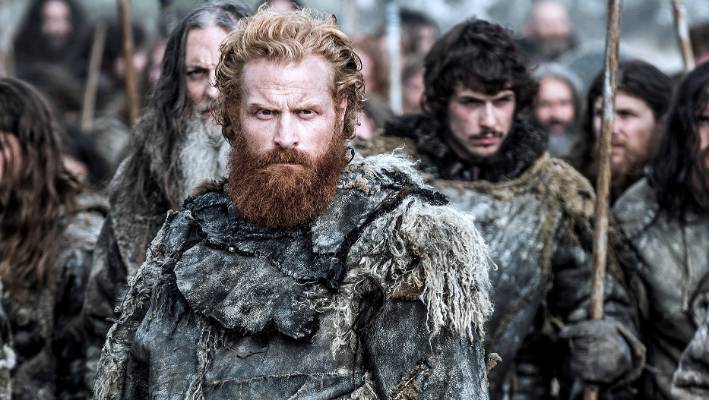 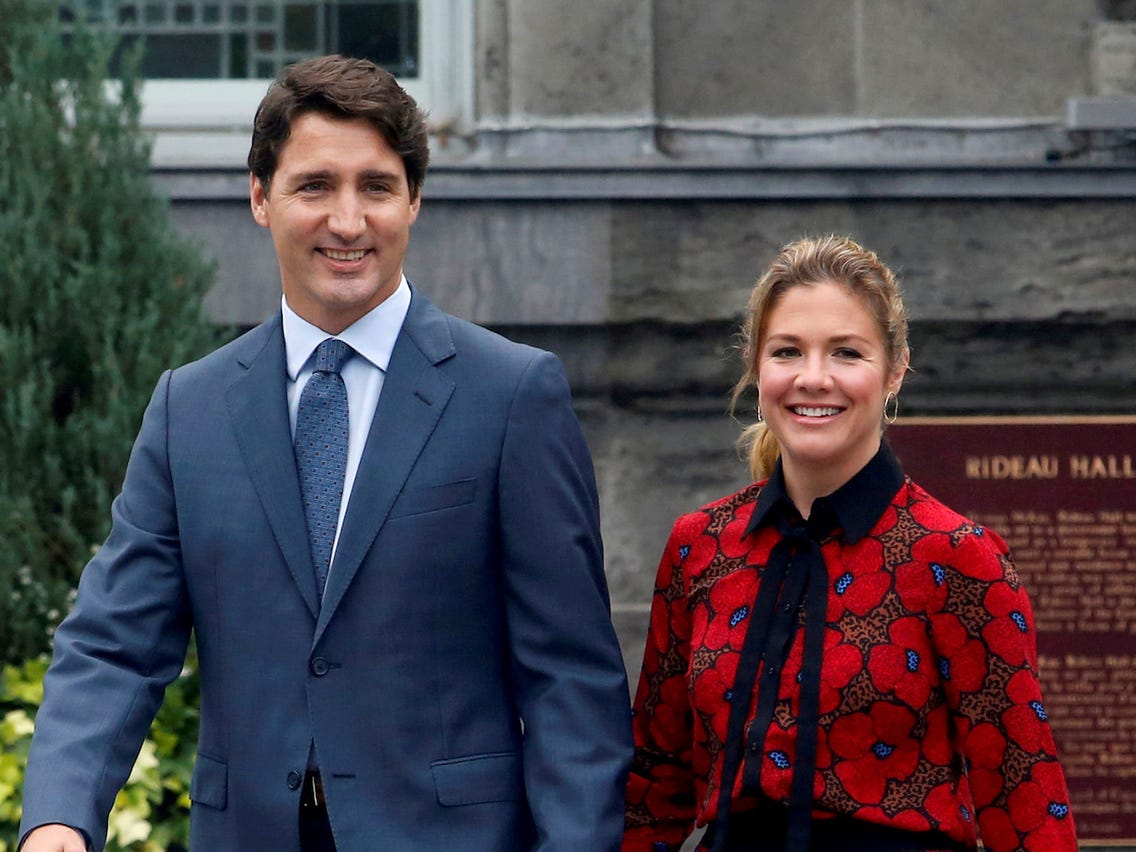 British junior health minister Nadine Dorries has tested positive for coronavirus. Her 84-year-old mother also tested positive. Both of them are isolated and treated well. Mikel who is the manager for the football club Arsenal has tested positive for Coronavirus. The whole team is advised to self isolate considering the condition of Mikel. 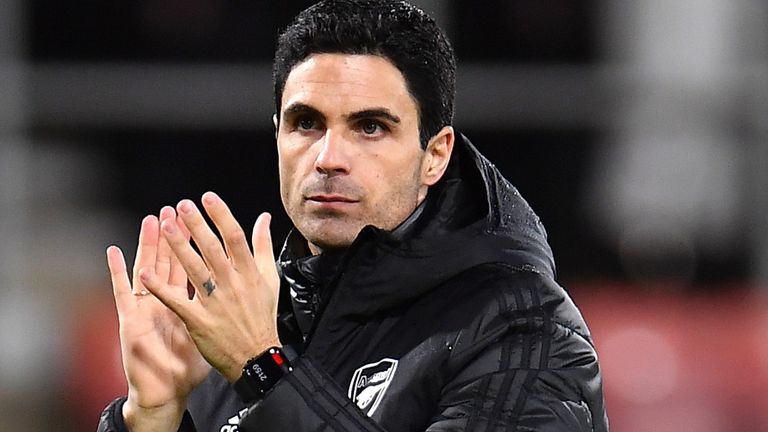 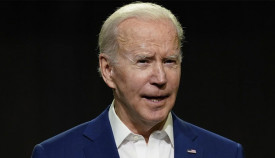 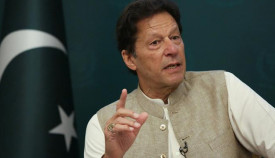 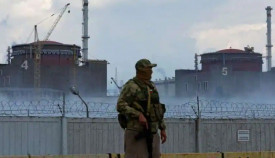 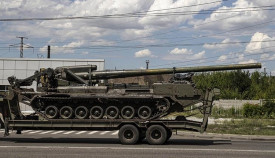 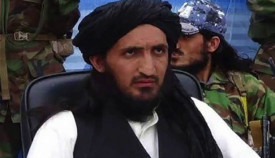 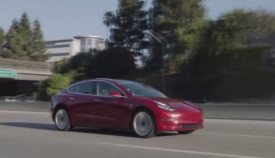 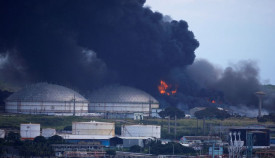 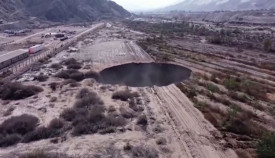 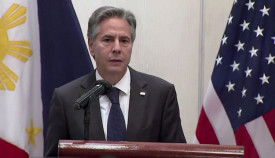 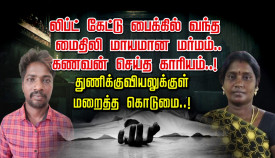 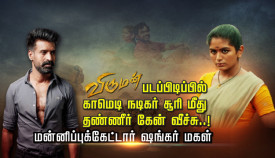 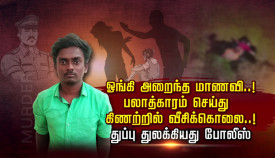 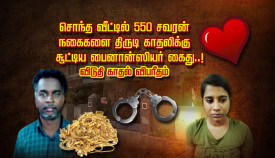 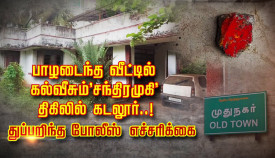