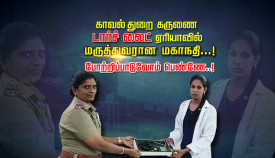 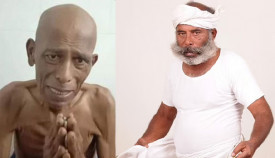 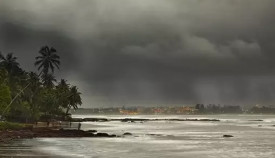 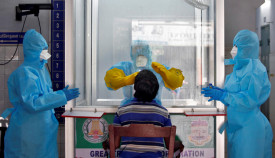 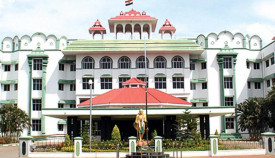 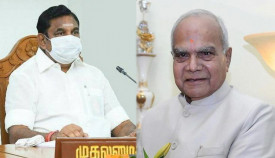 There is a possibility that 65 lakh people can contract coronavirus in Kerala alone: Indian Medical Association 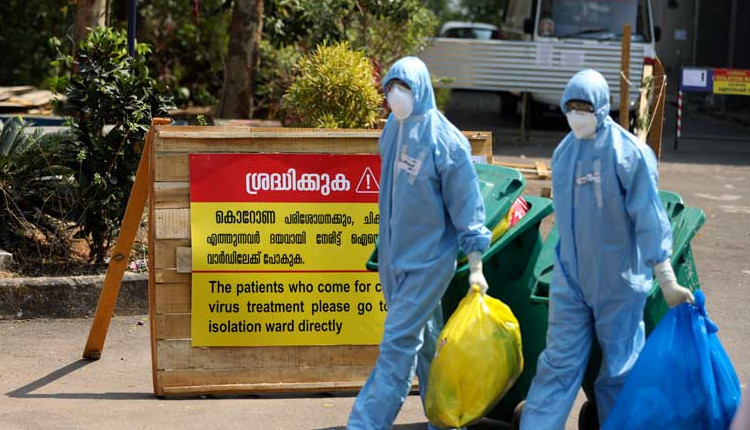 The Indian Medical Association has said that the deadly coronavirus can affect around 65 lakh people in Kerala assessing the nature and spread of the virus.

The Indian Medical Association of Cochin branch has said that Kerala would need 2.35 lakh ICU beds to combat the virus.
The IMA has taken case studies of different scenarios to develop this calculation. The Diamond Princess Cruise Ship which had 700 infected people among the 3700, symbolizes an affected rate of 19 percent.

Taking that into account 19 percent of Kerala's population will be 65 lakhs. Among the 65 lakh, 25 lakh people would need a proper hospitalization facility for 10 days. Even if we take the least rate of 7 percent then 24 lakh people will be affected which our system will not be able to support.

Kerala being the most densely populated state, there is a high possibility that the attack rate will be more and the IMA has requested the High Court to suspend all public gathering in the state.

The letter to the High Court by IMA also said that the young people are prone to carry the virus and are called the 'Super Spreaders' because they spread without even having the symptoms. 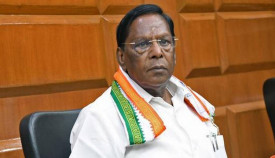 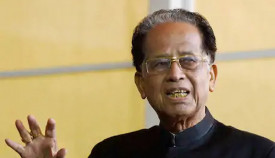 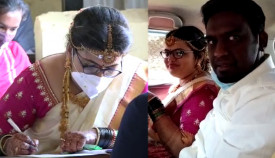 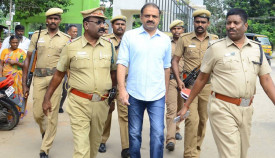 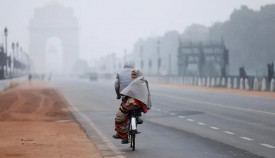 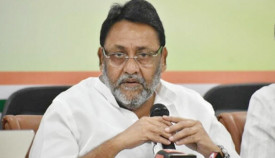 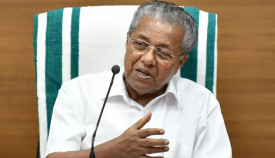 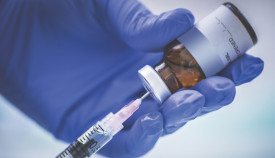 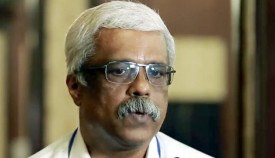 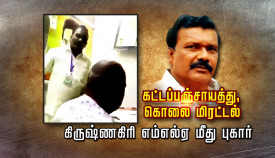 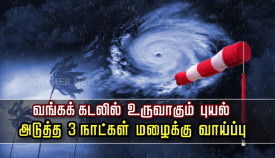 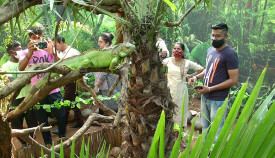 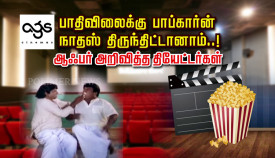 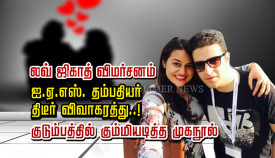