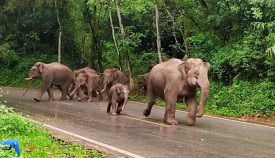 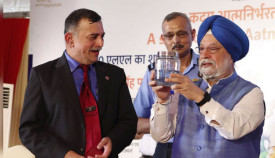 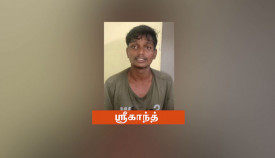 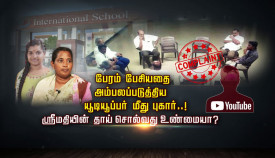 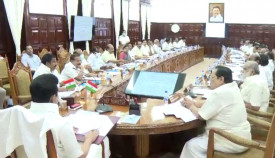 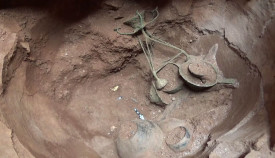 Should the Indian government do the Coronavirus test on more people? 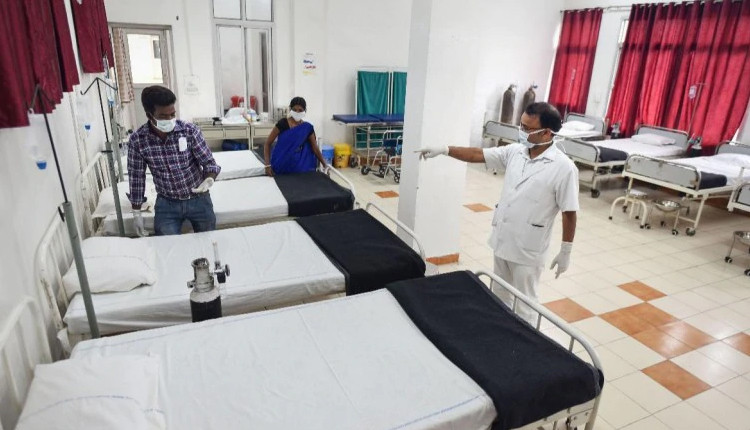 South Korea has succeeded in fighting the virus by testing almost 10,000 people every day, in spite of them having the symptoms or not. Researches say that there might be thousands with the infection who can easily transmit to anyone since the virus starts showing symptoms only after 14 days.

What can India do now?

1) The private labs are not allowed to test after the government enacted the law 1896 Act to deal with the plague. Private sectors should be allowed to test so that we may know the actual count.

2) International testing equipment should be allowed to use in India. These kits are used in many foreign countries.

3) Still, there are a lot of people standing in the queue in government hospitals. The practice of queuing can affect more people. Instead of making the affected person travel to the hospital they can get samples from home which can also prevent the spread of the virus.

4) The coronavirus tests should be done free of charge and the government must allocate funds. The government should allow private hospitals to open special isolated wards for coronavirus patients.

5) So far there are 120 confirmed cases in India, and most of these cases have been due to international travel and people who have been in closed contact with them. Medical experts say that these cases are only due to testing only a particular section of people.

Who are all tested?

Indians who have returned from foreign travel especially the people from the affected countries are tested and people who have had contact with the affected person are tested.

Other travelers are tested only if they have any sort of symptoms.

Joint secretary in the health Ministry, Lav Agarwal said, "It is very important we should not create panic, only people who need to be tested should be tested."

The health ministry says India has adequate test facilities, it has more testing facilities than required. It has also said that there is no need to involve private laboratories in the testing.

The Indian Council of Medical Research says that the National Institute of Virology can test 2500 samples every day. 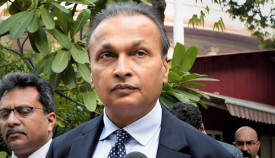 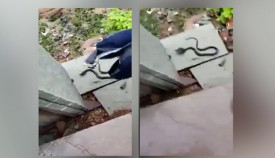 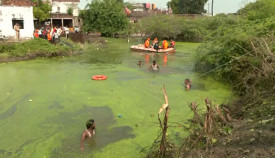 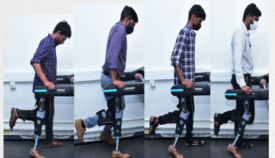 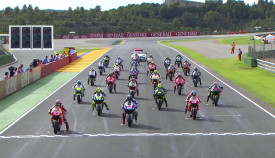 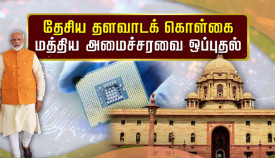 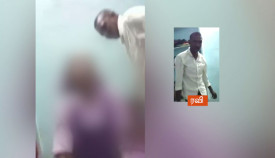 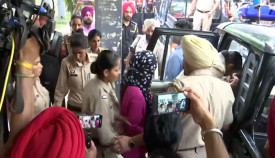 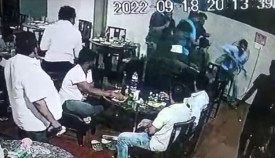 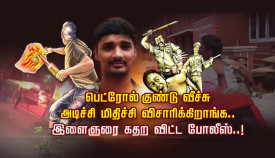 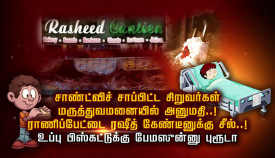 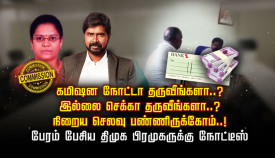 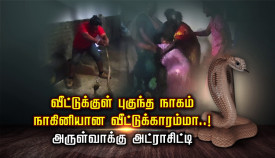 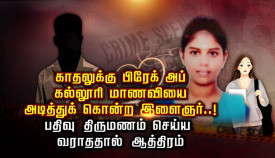