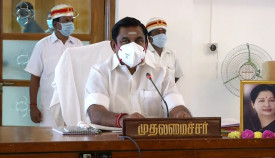 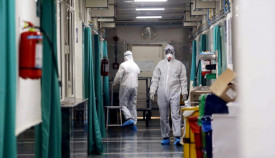 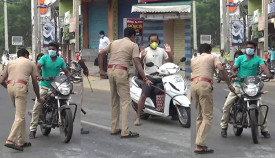 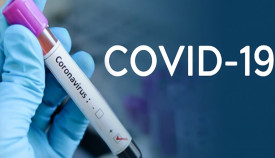 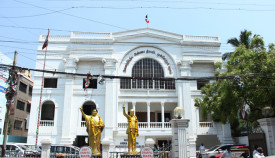 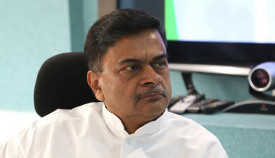 What will happen on March 16? Will BJP form government in Madhya Pradesh? 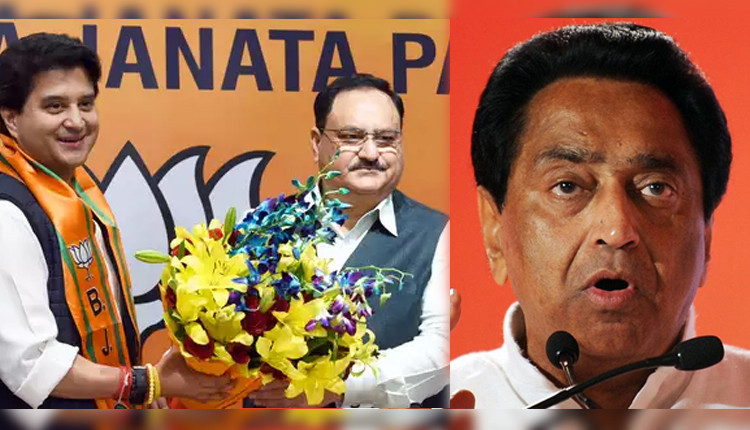 BJP leader Narottam Mishra said that the party would seek a referendum on March 16 as 22 Congress MLAs have resigned in Madhya Pradesh.

Former Home Minister Jyotiraditya Scindia resigned from the Congress Party and joined BJP yesterday. Following him 22 of his support MLA's have also resigned. Speaking to the press yesterday, the first time as a BJP leader, Scindia said that he was hurt and distressed in Congress as he was unable to serve the people. He said that the Modi government is the best and the party under Prime Minister Narendra Modi is doing its best to serve the people.

After the MLAs resignation, Kamalnath's government in Madhya Pradesh is at a severe difficulty. The 15-month-old long Congress government will have to dissolve if the BJP prove their majority in the assembly.

Former chief minister Shivraj Chauhan has also said that the government had lost a majority.

After the 2018 Assembly election, the 228 member house had 114 MLAs from Congress. Congress with its alliance with BSP and SP formed the government proving the majority.

After the resignation of the 22 MLAs, the strength of the Assembly will be reduced to 206. Now the majority will become 104.

Congress with only 92 MLAs in its hand along with its alliance is difficult to prove the majority. Since the BJP has a majority of 107 MLAs there is a high possibility that the party will form the government if the speaker accepts the resignation of the 22 MLAs. 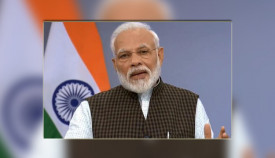 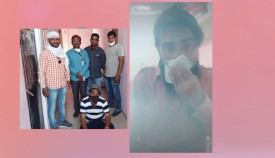 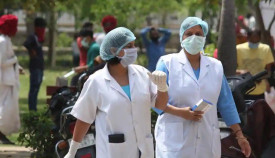 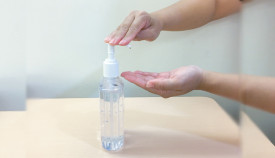 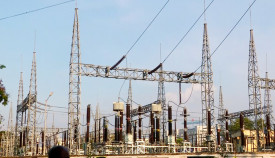 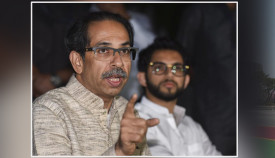 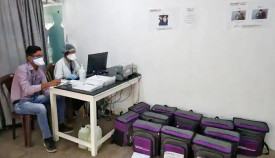 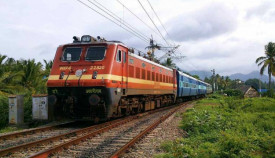 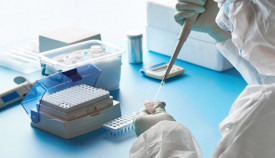 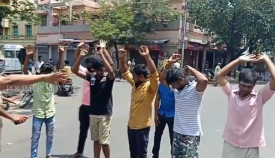 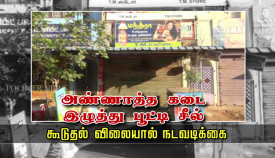 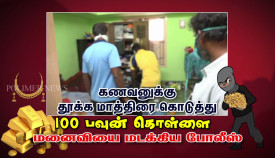 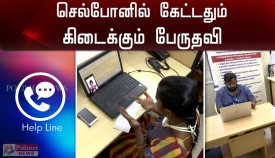 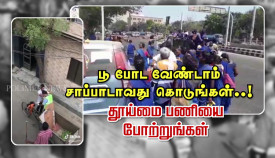 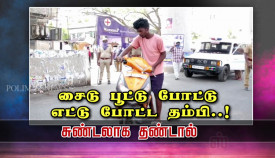