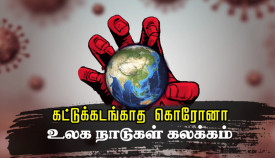 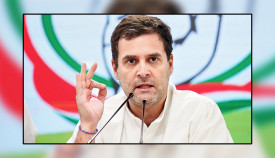 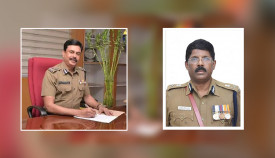 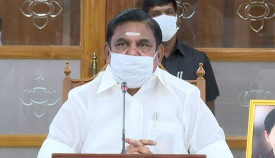 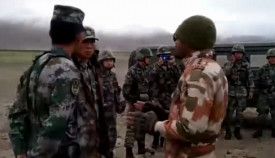 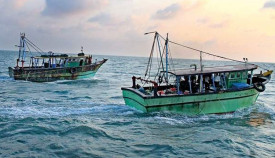 "I was hurt and distressed as I was not able to serve the people when I was in Congress", Jyotiraditya Scindia 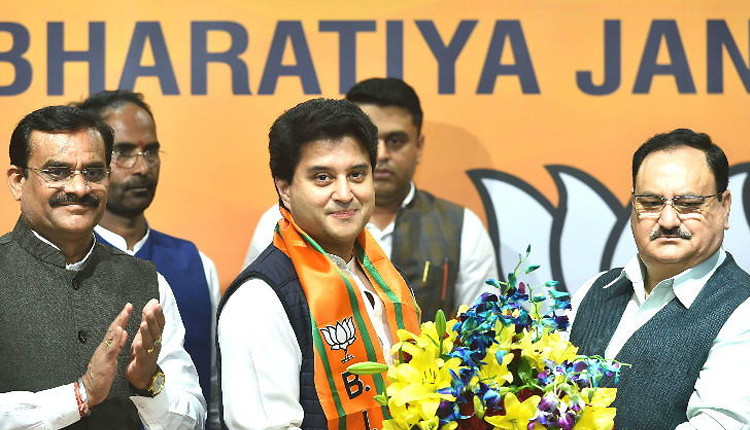 Jyotiraditya Scindia who left Congress party joined BJP this afternoon. He said that he was hurt and distressed as he was unable to serve the people while he was in congress. He also said that the country is safe in the hands of Prime Minister Narendra Modi.

Mr Scindia said that the Congress party is no longer a party it used to be. He who was the MP for four times in the congress regime has served the party for 18 years.

Speaking to the press Scindia said, "I consider myself lucky that I have got a platform to serve the nation. I thank the Prime Minister. No other government has ever won a mandate like PM Modi did, not once but twice, in this country's history. The PM's ability to work, proactively using that mandate, and the way he has brought international repute to India, and the way he has implemented schemes, I believe the country is safe in his hands."

He also said, "I was hurt and distressed as I was not able to serve the people in my previous organization. My aim has always been to serve people and politics is only a means to fulfil that. It is no longer possible to achieve that goal with the Congress. My respected father, and in the last 18-19 years, whatever time I got, we have done all that we could for the Congress. The dream we saw for Madhya Pradesh has been shattered in 18 months."

He said that leaving Congress was a difficult decision in his first press conference after joining BJP. 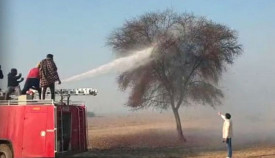 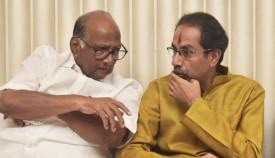 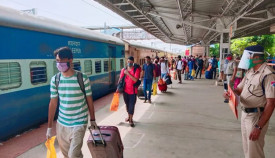 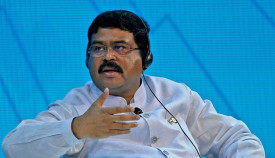 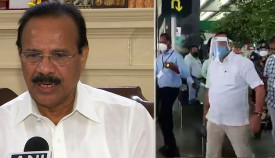 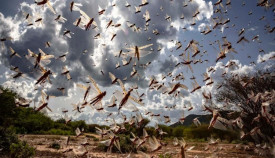 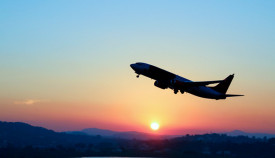 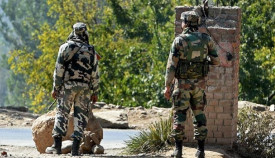 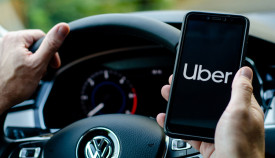 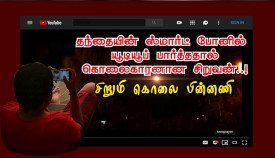 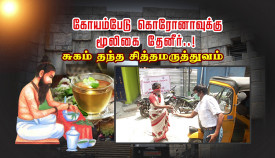 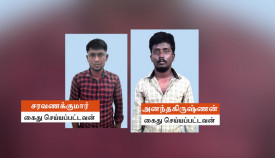 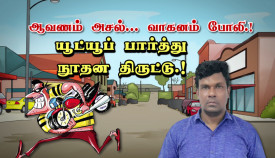 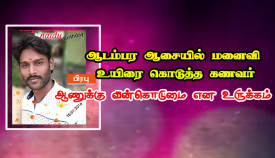 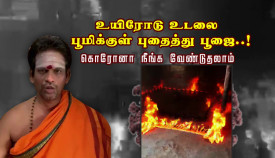