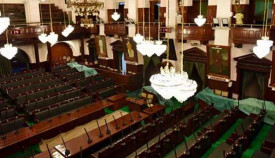 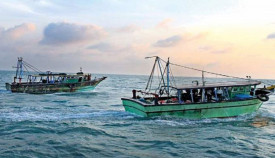 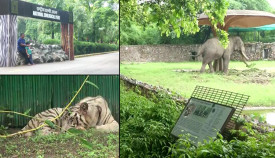 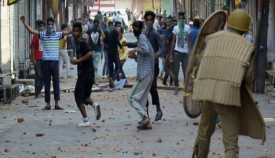 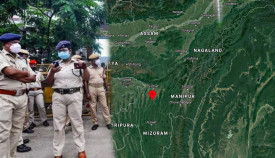 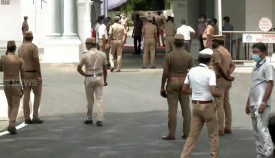 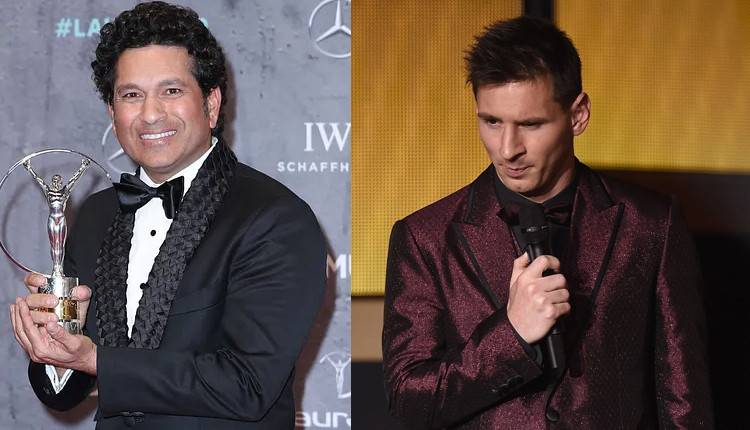 The Laureus World Sports Awards 2020 happened in Berlin, Germany yesterday. World-renowned footballer Lionel Messi and  Formula One driver Lewis Hamilton shared the World Sportsman of the year award. World Sportswoman of the year award was given to gymnast Simone Biles for the second year in a row. The World team of the year was bagged by Africa's men's rugby team. The team defeated England in the Rugby world cup final 2019.

Lionel Messi who is the captain of Barcelona football club becomes the first footballer to win the World Sportsman of the year. Sachin Tendulkar after playing his last world cup was lifted by the rest of the team under Dhoni's captaincy and bagged the World cup title. This moment was nominated for the Laureus best sporting moment category and Sachin received the maximum number of votes winning the title. After receiving the award Sachin said, "It's incredible. The feeling of winning the world cup was beyond what words can express. How many times you get an event happening where there are no mixed opinions. Very rarely the entire country celebrates." 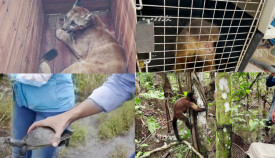 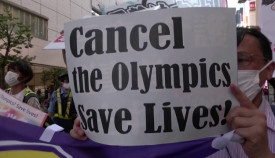 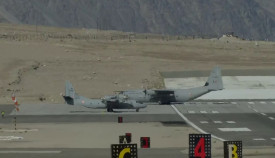 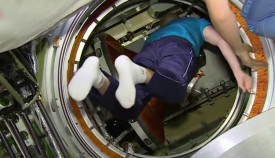 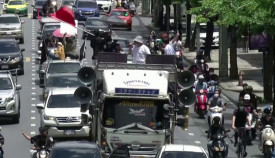 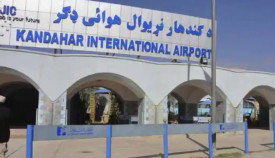 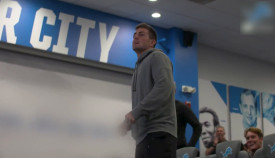 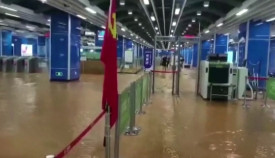 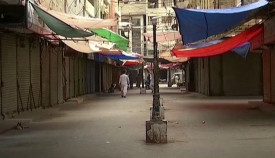 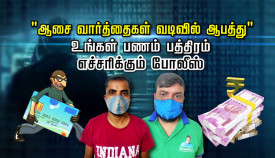 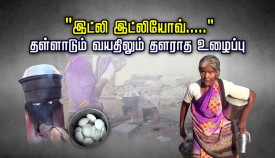 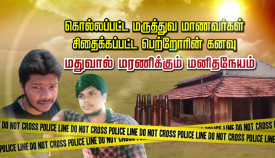 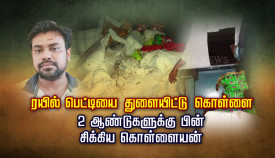 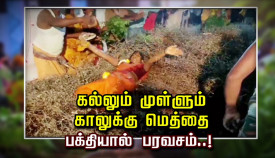 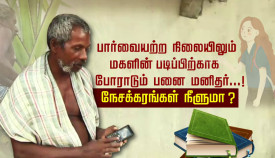