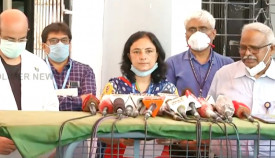 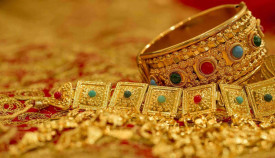 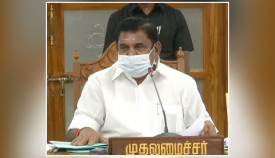 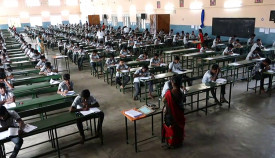 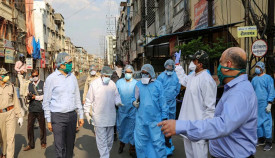 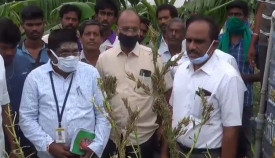 After his big win, Arvind Kejriwal will take oath on February 16 as Delhi's Chief Minister 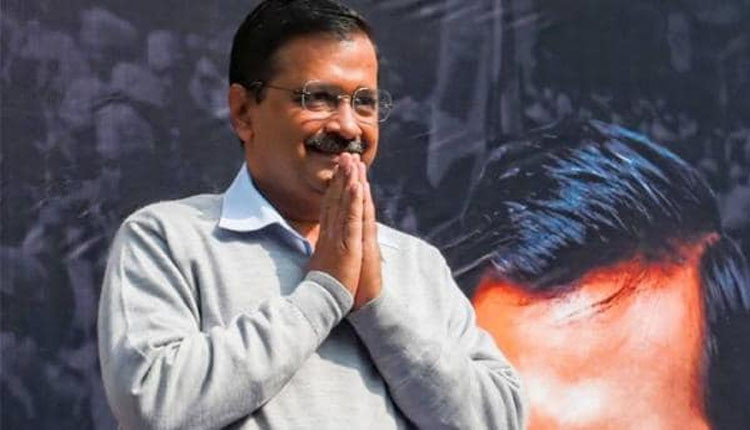 Kejriwal has become the second person to become the Chief Minister of Delhi for the third time after Congress leader Sheila Dikshit. The party has finalized Ramlila Maidan as the venue for the oath-taking ceremony. It is said that the ceremony will be a grand event.

Kejriwal will meet his newly-elected MLAs today and the MLA's will choose AAP's legislature party leader.

The Vote counting for the 70-seat Delhi assembly happened yesterday and AAP won 62 seats leaving BJP with 8. The Congress party did not win any seats.

Addressing party volunteers, Kejriwal said the election result is the beginning of new politics and good days.Prime Minister Modi congratulated Kejriwal on his victory. Modi said that the new government of Kejriwal should fulfill the expectations of the people. 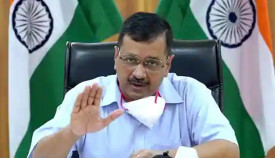 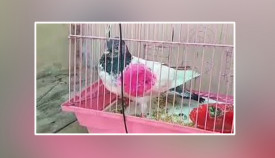 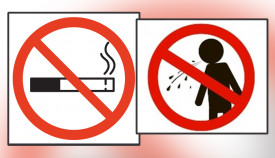 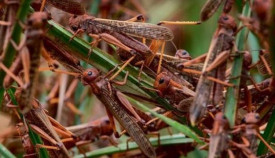 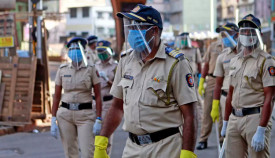 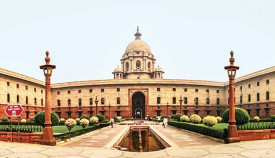 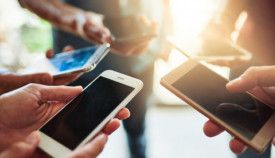 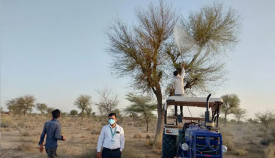 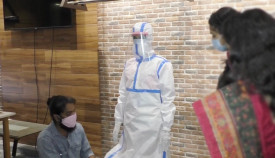 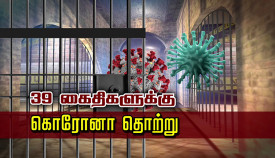 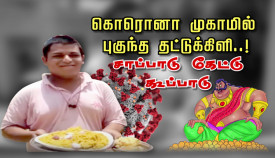 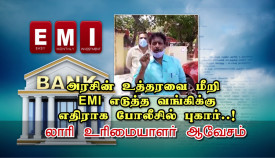 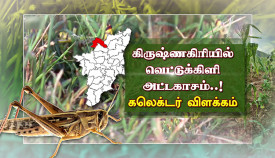 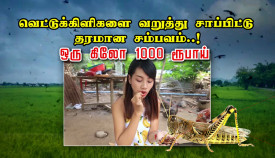 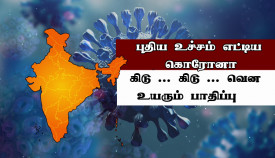